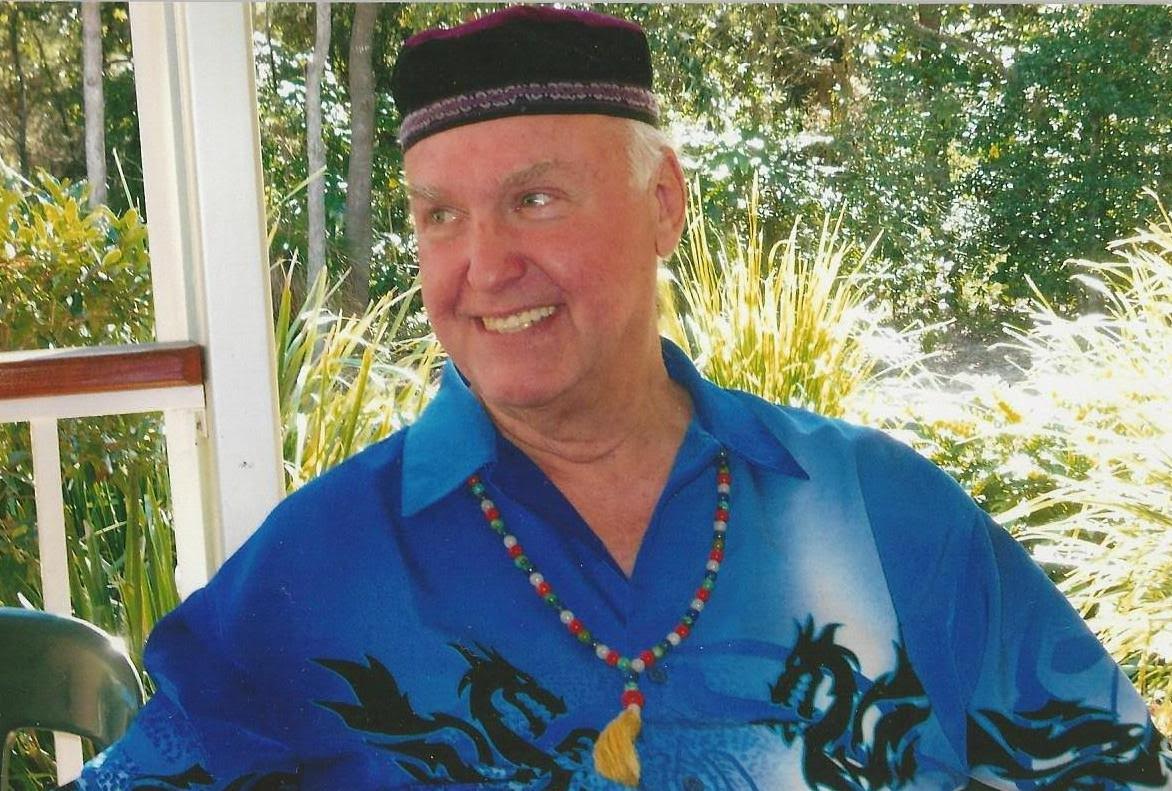 can, and will, custom specific talks, to meet needs of the total overall theme.

Global Mind Control, and the First 4 Worlds of Defense

(part of The Non-Local Mind in a Holographic Universe)

A holographic model for our Universe would suggest levels of consciousness beyond the physical world.  This also includes new weapons of mind control.  Rather than measured in space/time, this universe is about information, and the resolution of that information.

from the new book – Power Tools for the 21st Century

Can you live Off The Grid for 30 Days?

(part of the need for a Sustainable Lifeboat)

Because of the inter-linkages of our current cybernetic society, human civilization is in serious risk.  The concern is a repetition of the 8-day 1859 “Carrington event,” where a large solar flare accompanied by a coronal mass ejection (CME), flung billions of tons of solar plasma onto the earth’s magnetosphere. This disrupted Victorian-era magnetometers and the world telegraph system.

Are you going to join the masses in panic and fear?  You have more resources than you may know.  And, surviving a crisis safely requires an assessment of your means of survival now, when things appear fine.

The categories for these critical requirements include, Water, Food, Medicine, Fuel, Heat, Entertainment/distraction, and the Go Bag.

from the in-press book – Sustainable Lifeboats, within Gardens of Zen

Intuition, and how to Think with your Gut – Urban Survival Skills 101 – (first Navy SEAL Protocol for making Super Soldiers)

The development of ESP with measurable results is discussed, by world renowned physicist Dr. Richard Alan Miller.  “If we could understand how other states of consciousness could offer access to other realities, we might have a valuable tool toward the evolution of consciousness.”

“The study of ESP is just a brief beginning journey toward the development of simple tools for the true transformation and evolution of human consciousness.”  You will return home with powerful tools to assist you in making the best healing decisions, for yourself and others, with your enhanced ESP.”

This is the first protocol used for training Navy SEALs, and part of the Super Soldier Program (1974)

from the book – ESP Induction through forms of Self-Hypnosis

(The Day after Tomorrow, and what is about to happen)

Everyone has come to realize that Geo-Engineering is quite different than Con-Trails.  Conspiracy theory has led to fear of purpose and the possible use of this technology as a weapon.

The real purpose is about global warming, and the stall of a potential extinction event.  The desalination of our oceans from global warming is changing the ocean currents, leading toward a mini- ice age.

It does has historical evidence from numerous cultures throughout history. It is survivable, but knowledge of how it works is necessary for the prevention of an extinction event.

from the in-press book – Sustainable Lifeboats, within Gardens of Zen

The Non-Local Mind in a Holographic Universe

(and The 8 Worlds of Timothy Leary)

Timothy Leary was an American writer, psychologist, modern pioneer and advocate of psychedelic drug research and use, and taught this at Harvard University during the 60s.  As a counter-culture icon, he is most famous as a proponent of the therapeutic and spiritual benefits of LSD.  He coined and popularized the catch phrase “Turn on, tune in, drop out.”

His 8-Circuit Model of Consciousness is a reproducible model for consciousness.  Leary believed the mind is best viewed as a collection of 8 neurological “circuits,” each being a world within itself.  Each world (or circuit) represents a higher stage of evolution than the one before it.

The first four, which Leary presumed to reside in the left lobe of the cerebrum, are concerned with the survival of organisms on earth.  The other four, which Leary suggested are found in the right lobe, are for use in the future evolution of humans, and remain dormant in most human beings.

This concept of 8 circuits in the brain first appeared in “Neurologic” (1973), Starseed Publications, San Francisco.

from the new book – Workbook 1, supplement to Power Tools for the 21st Century

from the new book – Power Tools for the 21st Century

ESP Induction Through Form Of Self-Hypnosis

Purpose:  Conduct an 8-hour intensive workshop on ESP Induction through forms of Self-Hypnosis.  To gain an understanding of the relationship between ASC (via Self Hypnosis techniques) and measurable ESP events.

Objective:  Teach the specific state of consciousness where guessing is increased beyond statistical inference (paranormal).  To develop specific tools in ASC with a sense of direction and potential.  And to practice models which allow you to use these forms of insights in daily life.

Scope:  To include three separate sessions of hypnotic states related to ESP.  To learn how to measure and grade ESP performance using statistical methods.  To improve your ability in guesses and hunches by more than 400x above statistical inferrance.

Time Factor:  Workshops begin at 8 AM, and end at 4 PM.  There is one hour lunch break at Noon, for more informal discussion and questions.

Anticipated Costs:  An 8-hour intensive workshop costs $1,200, plus travel/expenses for the instructor.  Promotion and other media development estimated cost at $500, including labor.  Rental for facility to hold seminar estimated at $600, including refreshments and lunch.  Total estimated costs are $2,300, inclusive.

Anticipated Incomes:  If a fee of $135 per person, ($200 per couple) were charged for an attendance of 30 persons, gross incomes would be more than $4,000.  This leaves a profit to reschedule other seminars and follow-ups in the future.

Anticipated Volumes (Wholesale):  When I taught this at the University of Washington, one of my classes actually had more than 100 students.  My hypnosis sessions should not be hampered by size if there is room for everyone to lay on the floor without touching another.

Potential Markets:   This is then followed up with a book and audio tapes  for other applications.

What topics do you cover in your research, books or work? 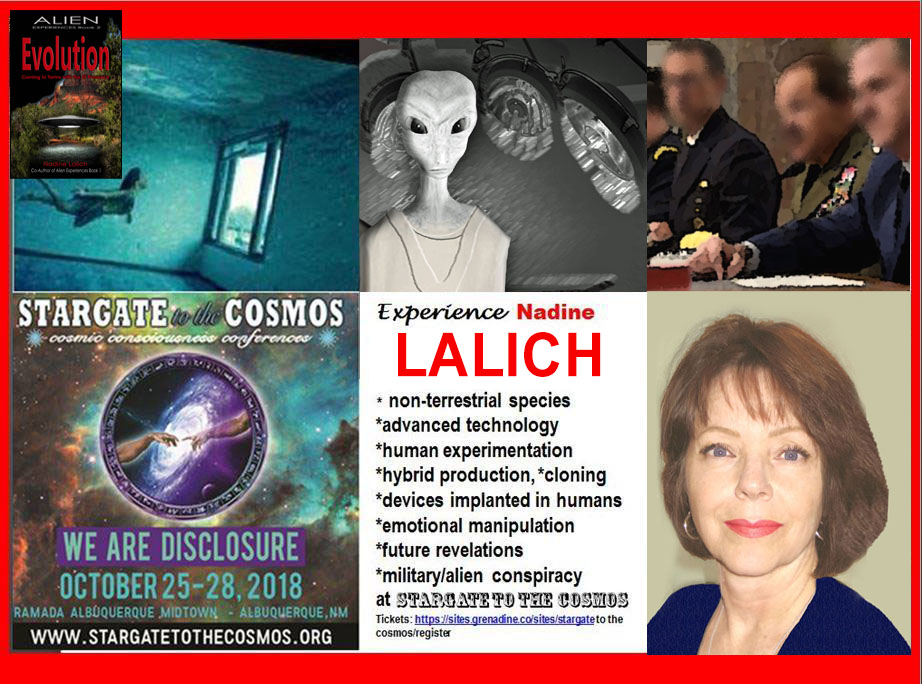 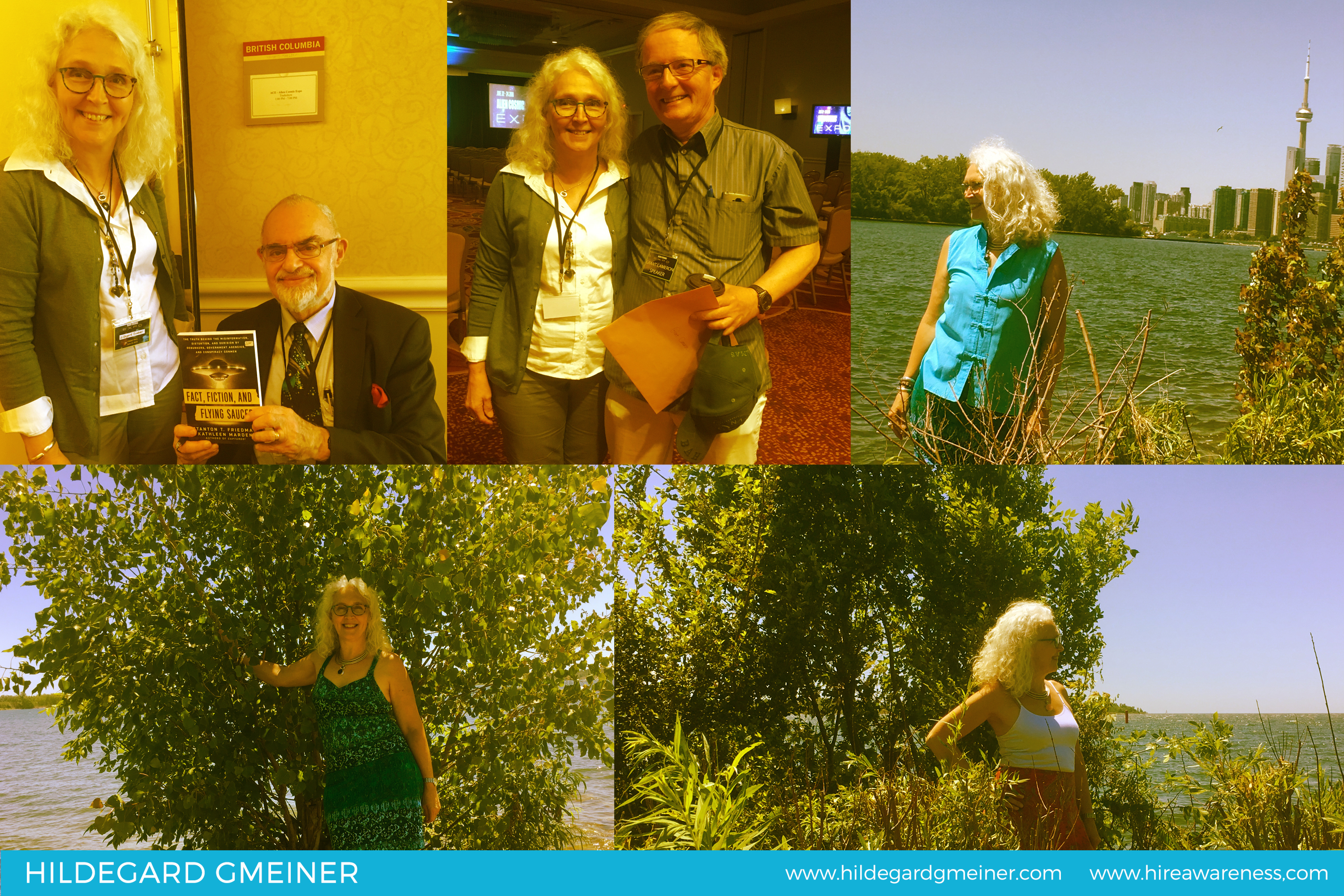 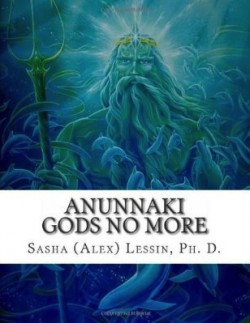